When I study tea, I tend to jump right into tea specific information.
For example, I am currently participating in the Japanese Tea Marathon to learn more about Japanese tea.

On the first day, I learned about Kagoshima.

Yet, all the information was floating around my head without getting absorbed.

My floating information started to stick to my brain when I spent time understanding regions in Japan.

When you learn about tea regions in Japan, you will often hear the term “prefecture”.

I am familiar with the term such as city, suburb, district, province, state. I didn’t even know what prefecture meant.

What is the meaning of prefecture in Japan?

Prefectures of Japan (都道府県, todōfuken) are one of the basic local entities of Japan.

Japan is divided into 9 regions, which are split into 47 smaller prefectures. Those regions are not formally specified; they do not have elected officials nor are they corporate bodies. However, the practice of ordering prefectures based on their geographic region is traditional.

The prefectures are also often grouped into eight regions (Chihō). Those regions are not formally specified, they do not have elected officials, nor are they corporate bodies. But the practice of ordering prefectures based on their geographic region is traditional.[1] This ordering is mirrored in Japan’s International Organization for Standardization (ISO) coding.[14] From north to south (numbering in ISO 3166-2:JP order), the prefectures of Japan and their commonly associated regions are: 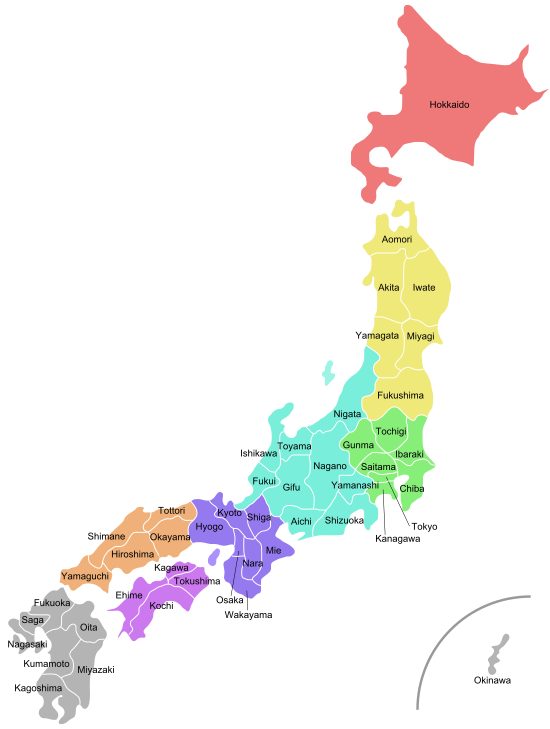 Once I understood the overall geographical structure in Japan, it became much easier to understand tea regions in Japan. 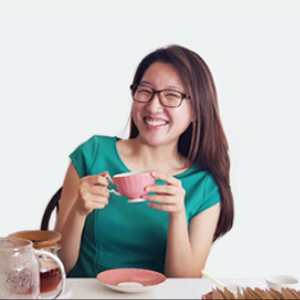 I am a tea specialist in Melbourne, Australia. I create resources to flourish tea culture in the world 🍵 @teacreativlife
Subscribe
Login
0 Comments
Inline Feedbacks
View all comments

How to Make Vincentea Van Gogh – The LUME Melbourne Challenge

What’s happening in the tea industry? Stay in the loop and get creative ideas on how to play with tea. It’s free to sign up. You can unsubscribe at any time.